Cats. Because we don't get enough abuse from our bosses. 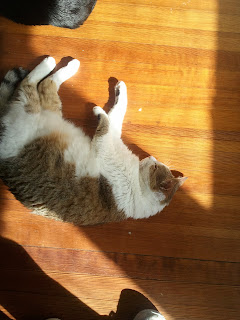 The Wisdom of El Gato


Maddux is much wiser than I. Of course, 99.97% of the world is, but I think when it’s a different species involved, it’s worth discussing. Maddux is my cat.

Maddux is named after the great pitcher, Greg Maddux. The first of the many things he handles better than I is failure. I would watch a baseball game and scream, cry, and tear my garments. (This was frowned on when I was actually in the stands for a game.) Maddux, when faced with the same game, would stretch, yawn, and change positions. A much better response and he never had to take Mylanta after a game.

Maddux handles stress much better than I. When faced with a day of great stress and a huge task list of things to do – such as shred the edge of the couch, cough up a hairball, and eat 13 times, Maddux simply takes one task at a time. He does not attempt to multi-task. This is probably a good thing because Fancy Feast and hairballs don’t mix well. At the end of a busy day, he looks pretty much the same as he did at the end of a quiet day. On the other paw, I usually end busy days with a hunch in my back, at least one new injury, and having coughed up a hairball too.

Maddux conserves his energy. Movement is considered an optional part of his day and one that he uses only after great consideration and snoring. Then, when it’s time to attack his little sister, Poe, he is a tightly coiled spring, ready to leap into action. And, if he changes his mind, he continues to conserve his energy for another day. Most days he changes his mind.

Maddux does not worry over current events. The only thing he uses the newspaper for is shredding. He does, however enjoy the game of “Jump up and down on top of the Sunday paper.” That’s mainly because he knows that Poe usually sleeps under the Sunday paper. He does have his mean streak.

Maddux does not force his beliefs on others -- unless it’s the belief that he should be fed every 1.75 hours. (In his defense, he thinks that’s a law, not a belief.) But for the most part, he’s more of a ‘live and let live’ soul, with the exception of small insects, area rugs, and the aforementioned Poe.

Maddux does not dwell on the past. I know this because I remember when he lived on the streets, eating rats and garbage scraps. He doesn’t. That’s obvious because he now turns up his nose at anything but the three selected flavors of Fancy Feast Primavera that he has now decided are to be his regular diet. I’m afraid my husband might have picked up some of those finicky eating habits. He doesn’t seem to remember when he used to eat the truck stop sandwich and giant coffee from 7-11 each day. He seemed less than thrilled at our Fancy Primavera Casserole this week.

So, my revised life goal is: I want to be like Maddux when I grow up. Minus the hairball thing.
Posted by Unknown at 8:18 AM

Laugh out loud entertaining. I work from home with 5 cats. The main topic of conversation here is me trying to convince them that the computers are mine!

Can I ever relate!! Maddux was sure that the reason that my laptop computer was warm was so that he could sleep on it. Needless to say, I go through a lot of laptops... 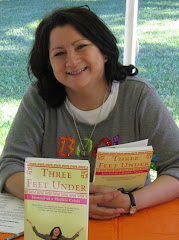 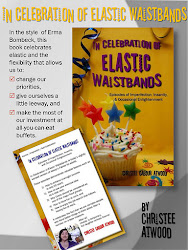 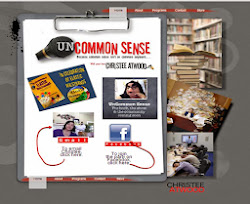 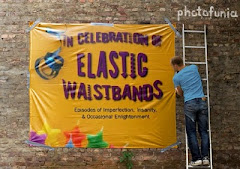